" empathy " ( CC BY 2.0 ) by  oddsock I'm of the opinion that w e're currently experiencing a massive scale lack of empathy in the world. There's an overabundance of narcissistic thinking pervading society. It's exacerbated by the ease with which we're able to impersonally project through social and mass media, and the correlative tendency for authentic personal connections with others to suffer. We need to revisit and reconnect with our ability to be empathic. Most would claim to know the meaning of the word empathy. Many would describe it through a narrative sounding like, "well that person showed empathy when they (you can fill in the blank here)." They would probably describe what it looks, sounds, and feels like without describing what it literally means. Empathy is a concept not so easy to define with words. Here's the Merriam-Webster version ... empathy noun em·​pa·​thy   ˈem-pə-thē 1: the action
Post a Comment
Read more 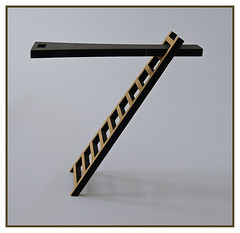 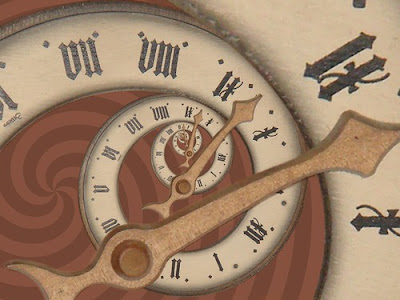 Time Is The Deep Fundamental 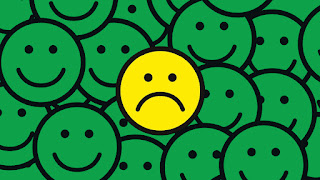 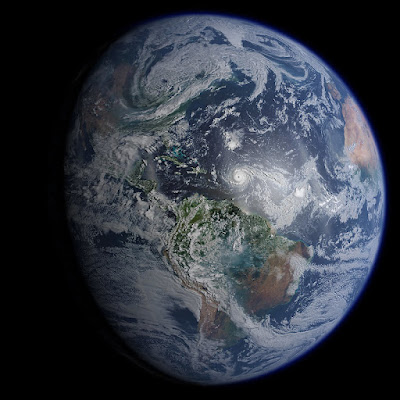 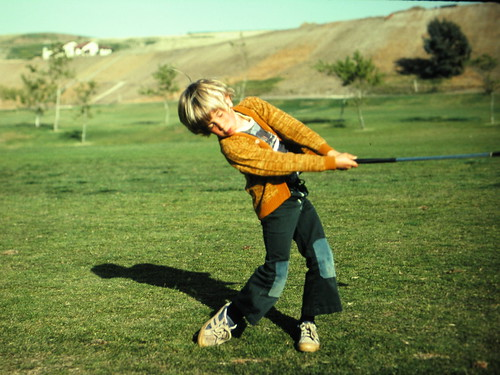 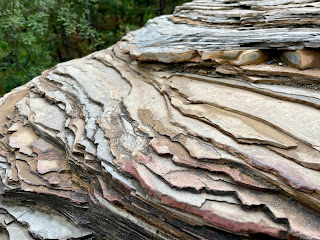 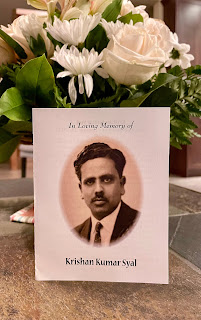 Thank you, I love you, and God bless.